“Apartments are where the heart is for investors, who set a second quarter record with a three-month spending spree.” This quote from THEREALDEAL couldn’t capture the essence of the multifamily boom any more accurately. A spree to the tune of $53 billion compared to less than $20 billion during the same quarter in 2020, according to data from Real Capital Analytics and Bloomberg News, respectively, clearly underscores the recent surge in multifamily investing. “If you subtract fourth-quarter volume—traditionally when most deals are down—second-quarter 2021 posted the highest transaction of any quarter in the last 15 years,” according to CBRE in a GlobeSt.com article. Let’s state that again: 15 years!

GlobeSt.com describes multifamily as “a tangible, income-producing asset class that receives the most favorable financing treatment and historically tends to appreciate in value,” so it makes sense that multifamily investment is continuing at a record pace. But what are the contributing factors?

Low Mortgage Rates, Low Inventory
The mortgage rates may be low, but we all know inventory is scarce and, subsequently, home prices are high. “The average median sales price of existing single-family homes in Q2 2021 sitting at $357,900 nationally (an increase of $66,800 over Q2 2020 and $89,900 over Q2 2018), suggests that this problem is only continuing to build,” as stated in millionacres.” That’s tough on real estate agents and home seekers, but a feather in multifamily’s cap.
Units Bringing in the Coin
Another reason investors are snatching up multifamily is because, related to the above factor, individuals are flocking to apartments. As summarized in REALTOR magazine, “The multifamily housing segment is being driven by a demand for rentals as consumers move back to the city and remote workers prepare to return to their offices. Multifamily starts, comprising mostly apartments, climbed 20.65% in August, while multifamily permits, a gauge of future construction, increased by 15.8%.”

These figures aren’t just soaring, they are setting records. “Rent growth and occupancy reach levels not seen in two decades,” reported RealPage. Specifically, National Apartment Association reports that rents in multifamily housing markets have increased 10% in 65 of the 150 largest metropolitan areas. Plus, occupancies are at a record high, slightly above pre-pandemic numbers, and third quarter renewal rates are surpassing the 52% benchmark in almost all markets, according to Multifamily Executive.

Dropping Lumber Prices
The drop in lumber prices is also a contributing boom factor for commercial building projects, especially for multifamily. “A drastic runup in lumber prices earlier this year created a challenging environment for builders, but the industry appears to be well on the path to recovery from the sell-offs of the first half of 2020,” as noted in GlobeSt.

Of course, with an increase in apartment communities comes a rise in apartment turns. That’s part of the reason we’re aggressively expanding. We recently launched in Greenville, S.C. If you’re a property or maintenance manager, consider us your one-stop-shop for your turns. We schedule all the service providers for you. Stay tuned for our next market announcement! 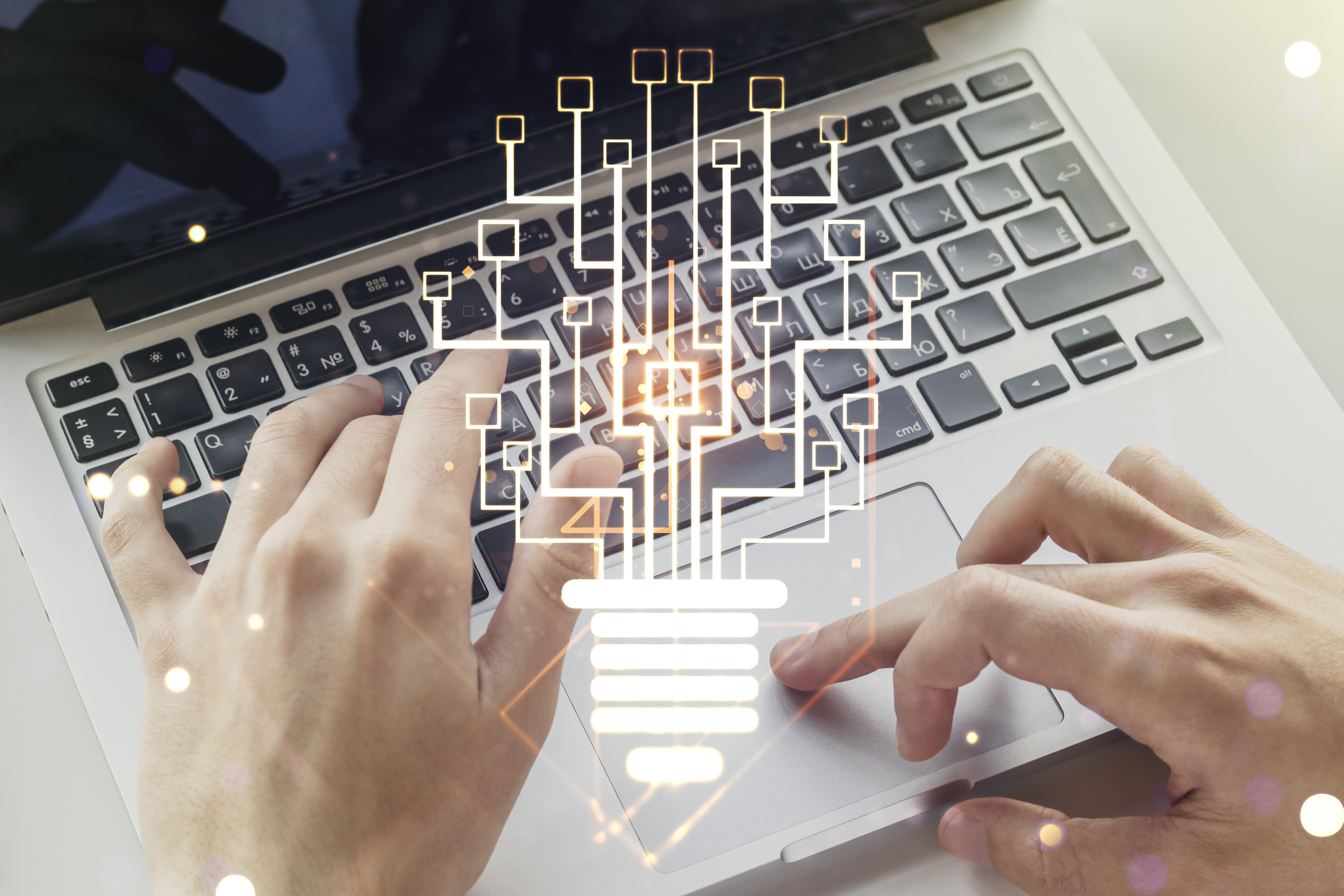 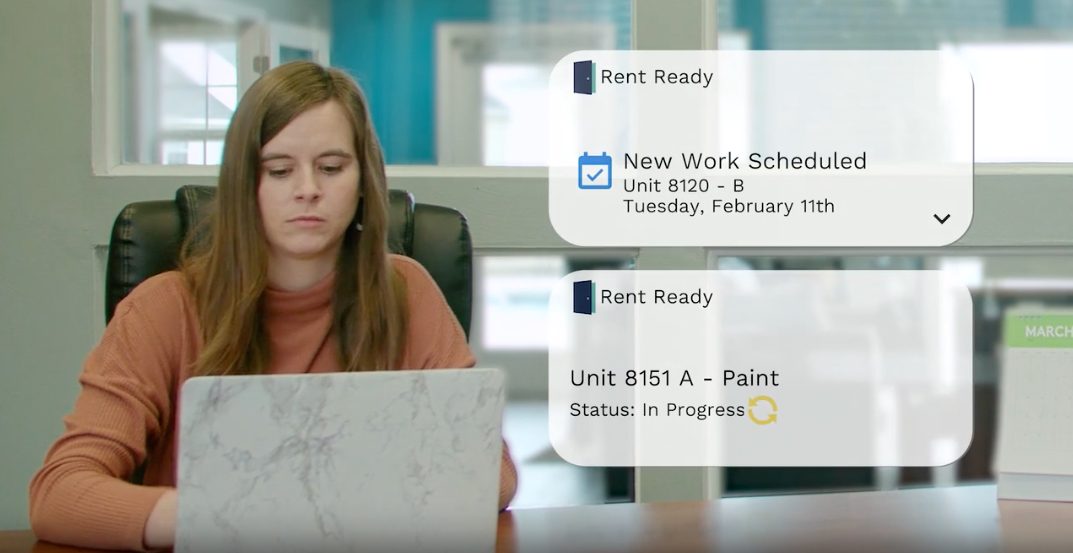